SCANROC facade systems – what is it?

SCANROC facade tiles are offered in two types: stone, made of stone chips with a cement bond, and clinker, made of clay by means of its high-temperature firing according to the technology traditional for Western Europe.

For the installation of SCANROC facade systems, standard tools are used – a hammer drill, a screwdriver with nozzles for anchor bolts, a rubber mallet, a wrench, measuring tools and a knife for cutting insulation. 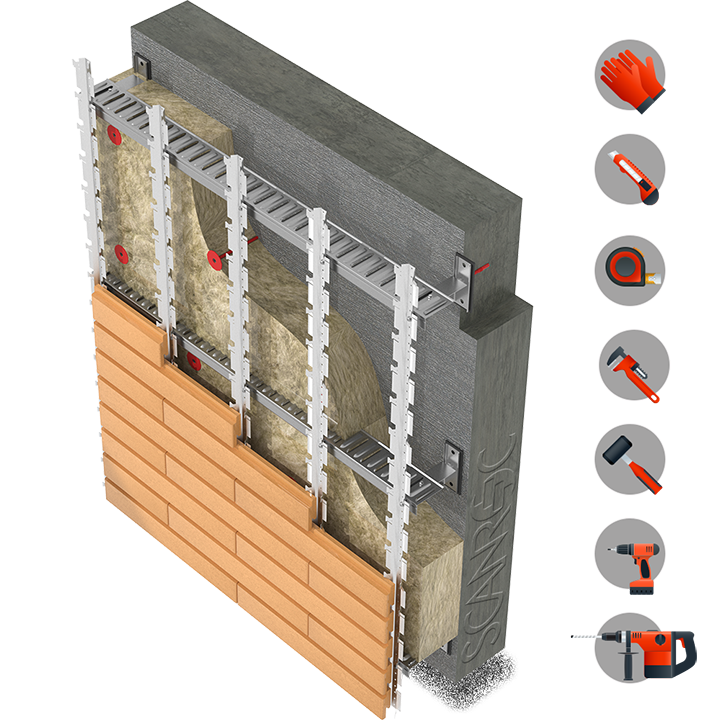 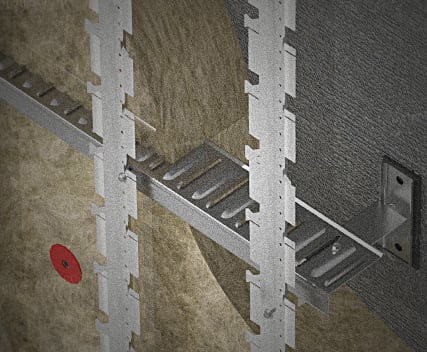 Provide SCANROC facade tiles and thermal insulation to the wall 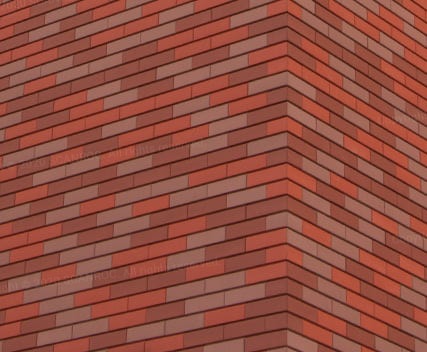 Provide decorative and protective function of the SCANROC facade system 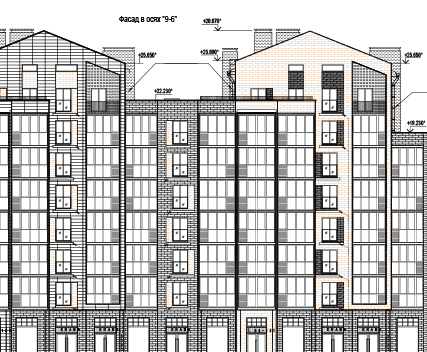 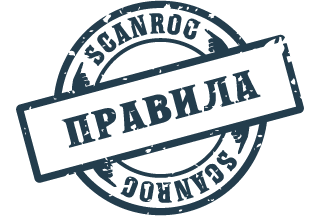 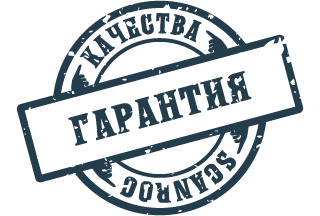 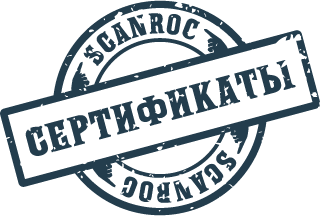 SCANROC product certificates issued in Ukraine and the European Union

It is made from SCANROC 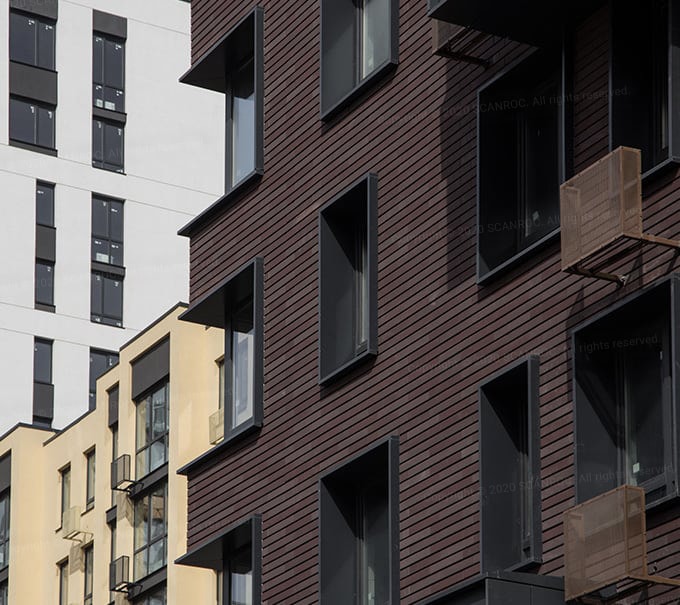 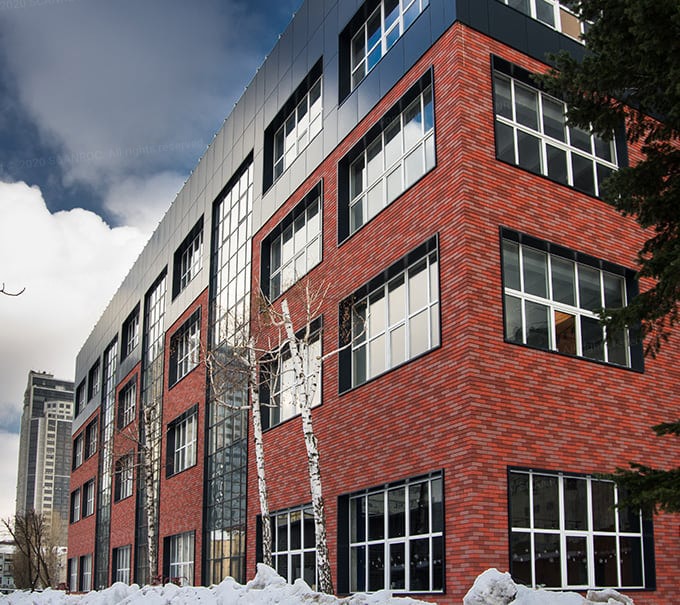 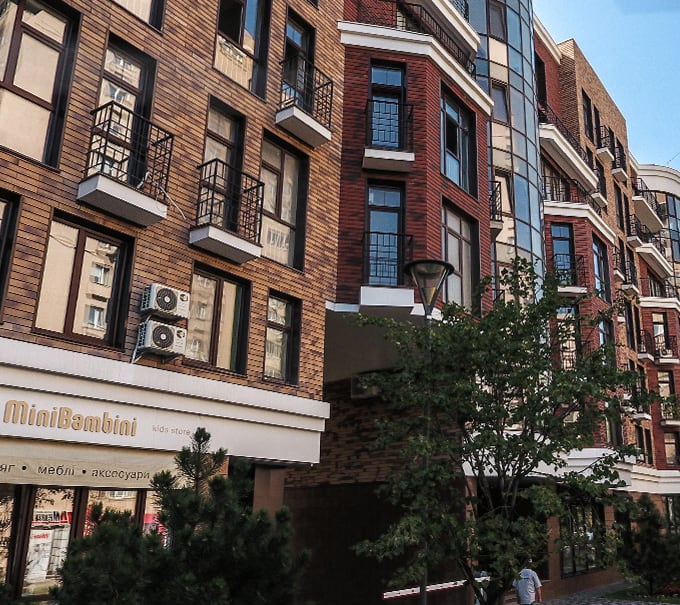 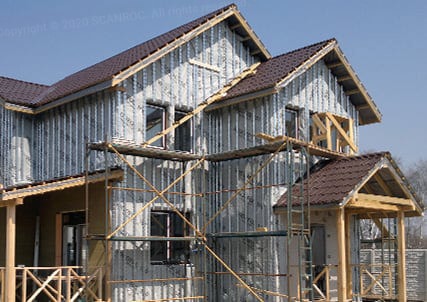 High-rise building with walls made of high-density materials

Wall cladding in brick, concrete and other high-density materials 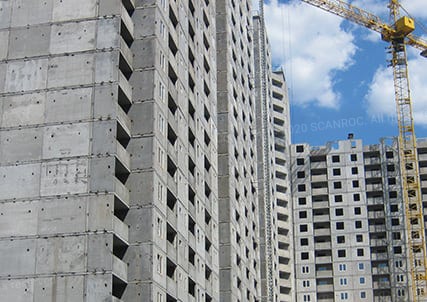 Multi-storey building with walls made of low density materials 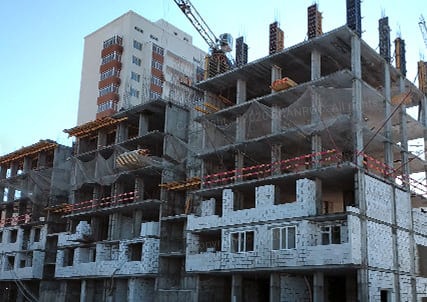 Facing of cottages and low-rise buildings without professional support 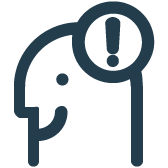 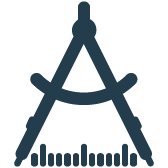 A large number of tile colors 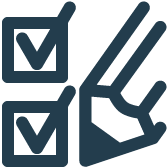 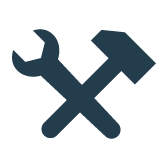 Simple, reliable and quick installation of all systems 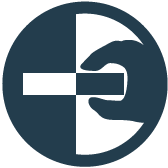 You can flush vandal inscriptions

High aesthetics of the facade

No additional costs, no grouting

All SCANROC products, including packaging, are easy to dispose of
and are processed 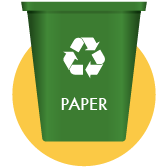 Paper and cardboard packaging is recycled as regular waste paper. 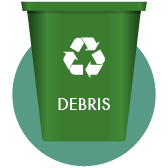 Tile waste after cutting is treated like ordinary construction waste. 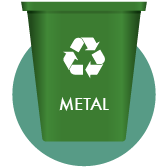 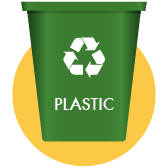 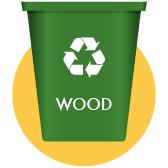 WE WISH SUCCESSES IN CONSTRUCTION!

We put a lot of effort into creating good facade systems – warm, reliable, durable and beautiful, easy to install, maintain and with high maintainability. High speed installation of SCANROC systems will save time and money

Scanroc is a good choice!

We are constantly improving, therefore fearlessly we go to various voluntary certifications and responsibly provide increased guarantees for SCANROC facade systems as it should be

A guarantee for a facade of 30 years!